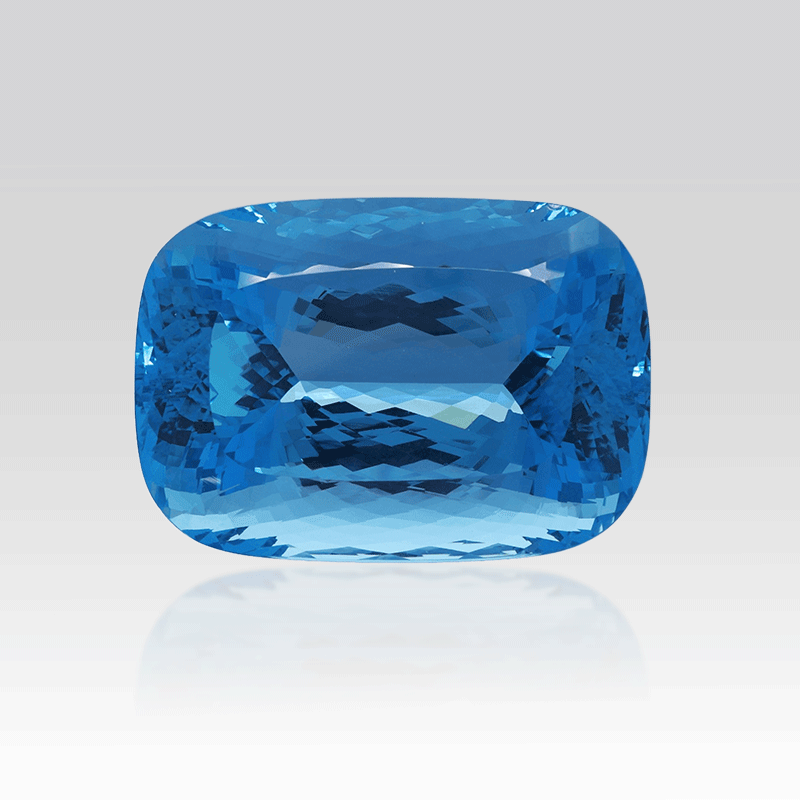 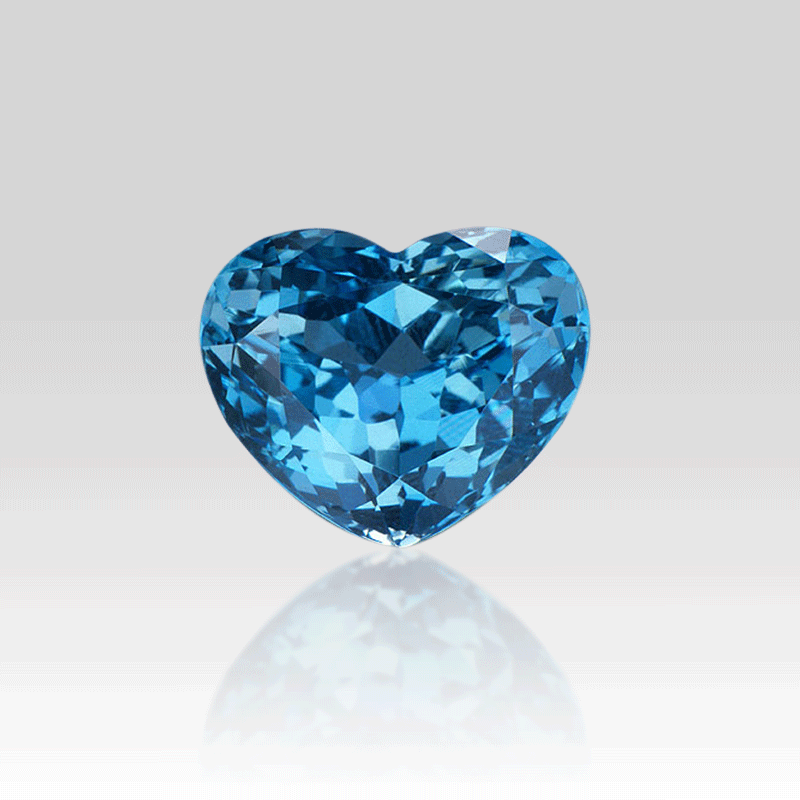 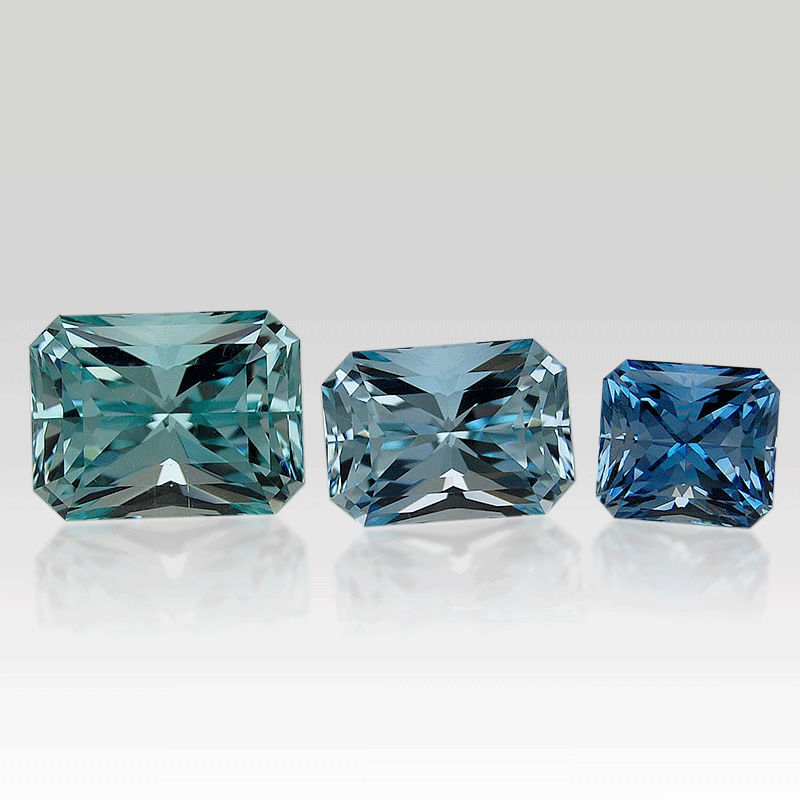 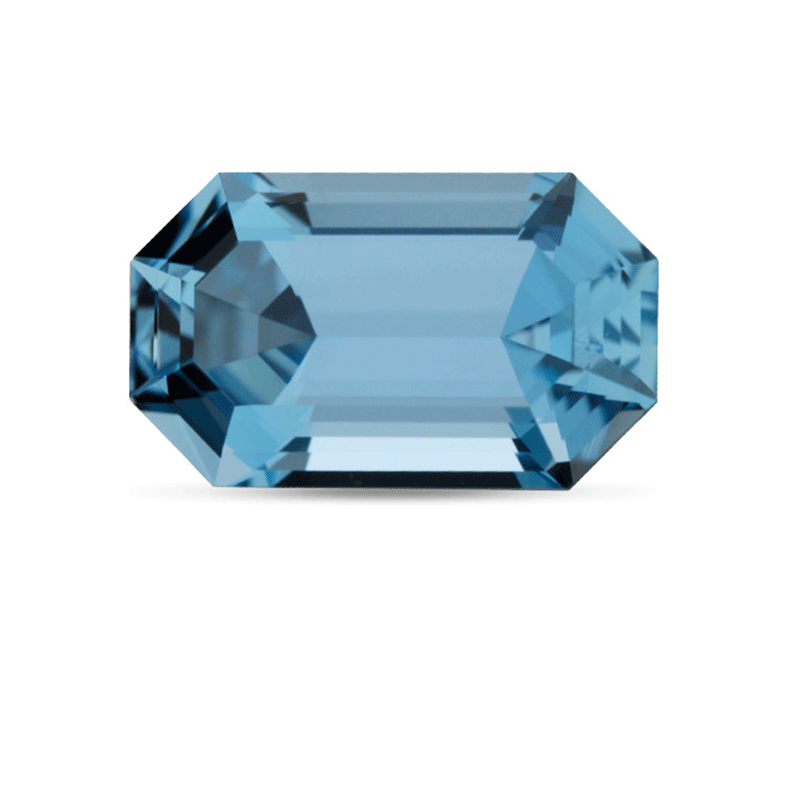 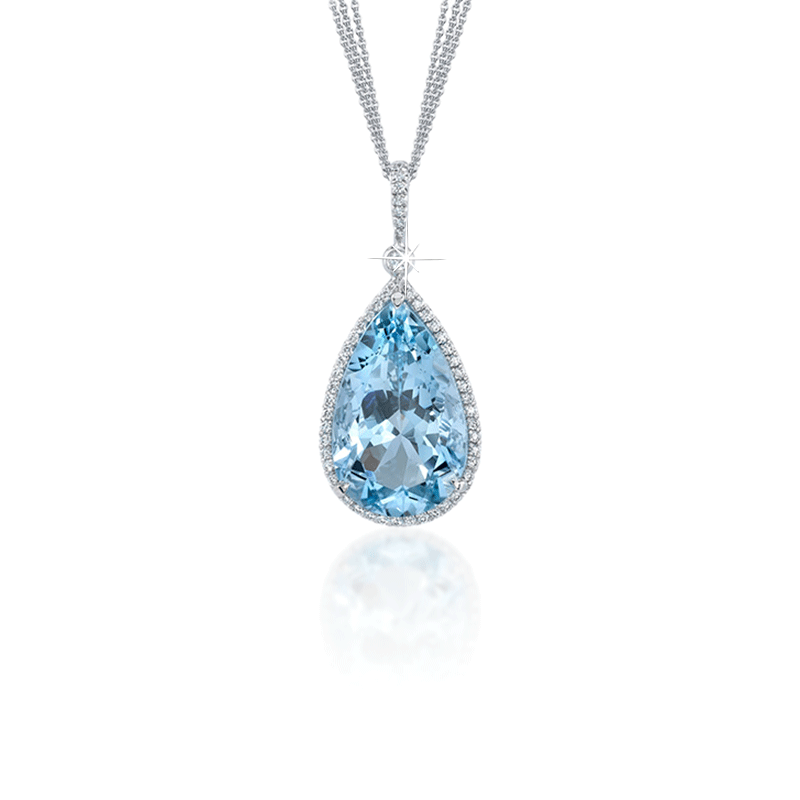 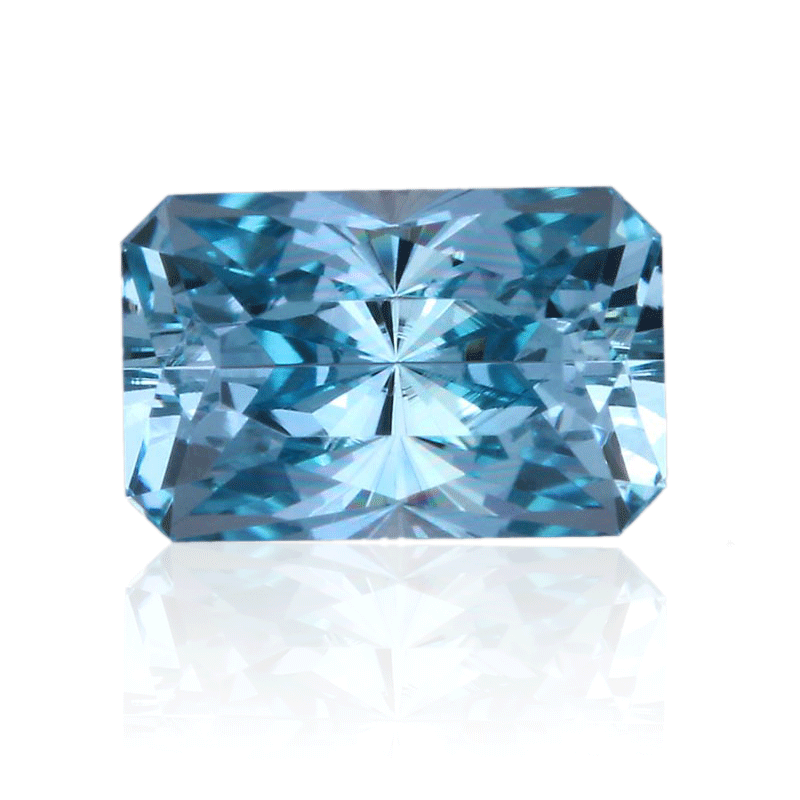 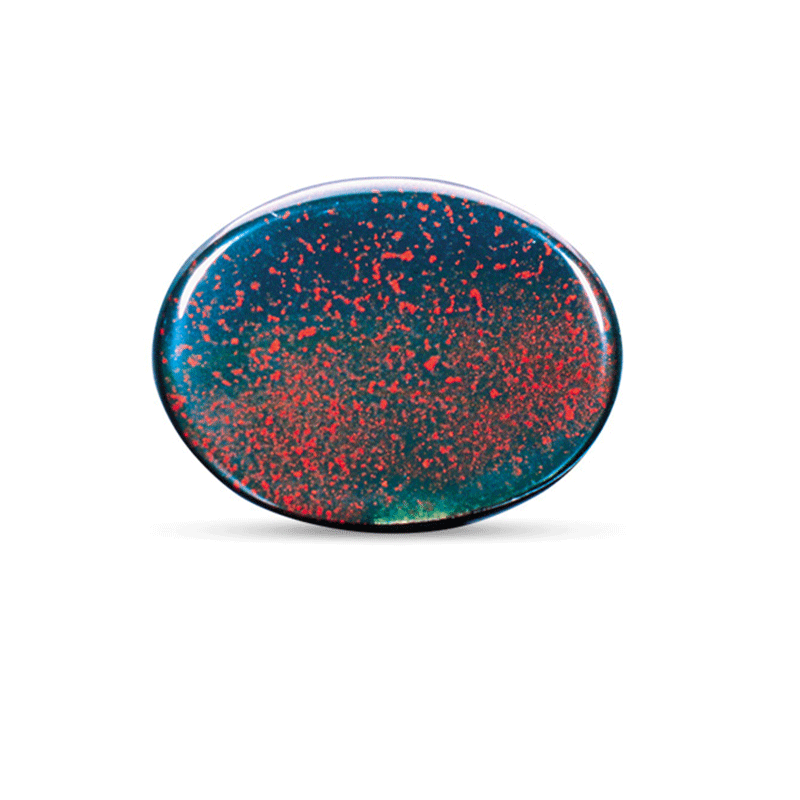 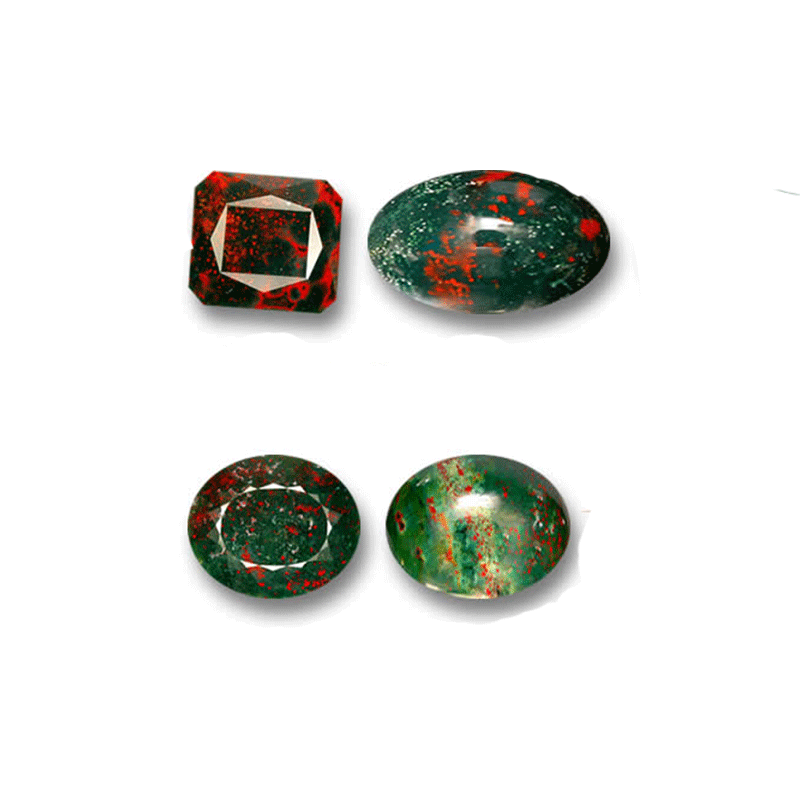 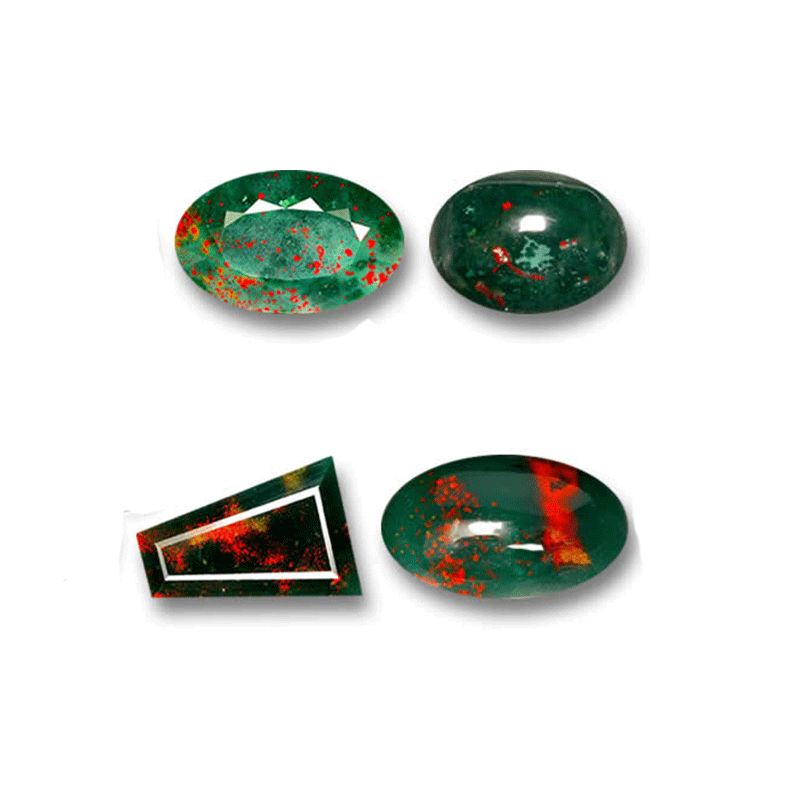 Aquamarine’s name comes from the Latin word for seawater, and ancient mariners claimed the gem would calm waves and keep sailors safe at sea. Among those in the mystical arts, aquamarine was thought to boost intelligence, wisdom, happiness and vitality. It was also believed to protect the wearer against negative gossip

Sister to emerald and a member of the beryl family, aquamarine is known for its range of serene, oceanic shades from pastel to medium light blue-green or light green to a deep blue. Even aquamarine’s blues have a green tinge. The color of aquamarine can be quite intense in larger sizes, while it is often less vivid in smaller ones. Differences in shade and depth of color have an effect on its value. A gemstone that is a deep blue and void of internal birthmarks is considered most valuable. Aquamarine is routinely heated to remove yellow components.

While Brazil and Columbia are best-known for high quality aquamarines, these March birthstones are also mined in Kenya, Madagascar, Nigeria, Zambia and Mozambique, as well as elsewhere in Africa. U.S. sources include the Mount Antero area of Colorado (it’s the state gem) and California’s Riverside and San Diego counties. In addition, aquamarine has been found in China, Myanmar, Russia and Ukraine, among other countries.

The other birthstone for March is Bloodstone, also known as heliotrope. Bloodstone is a variety of chalcedony (cryptocrystalline quartz) that is traditionally semi-translucent to opaque dark green jasper with red inclusions of iron oxides, especially hematite.

Several metaphysical properties have been attributed to this March birthstone. They include increasing strength, giving invisibility, and preserving health and youth. In modern times, many believe the bloodstone birthstone to be a lucky charm, as it is prized by athletes and others who want to grow their strength. Even today in India, fine bloodstones may be crushed into a powder and used as an aphrodisiac.

Bloodstones used as gems are typically cut as cabochons, though some striking examples are faceted. Most bloodstone in the marketplace today is from India. However, the bloodstone birthstone also comes from parts of Brazil, Australia, China and the United States, among other countries. Bloodstone can be found filling fractures or cavities in other rocks or as pebbles in riverbeds.